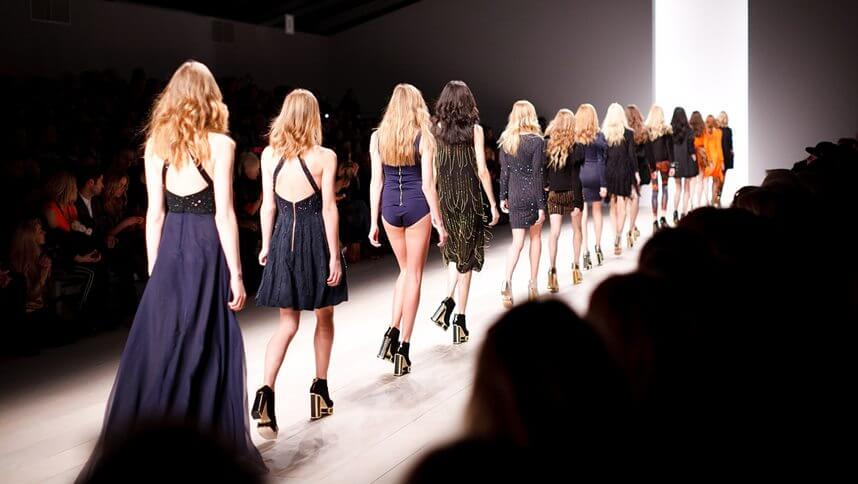 Balmain has always put an emphasis on impeccable construction and simple elegance, always catering to the best dressed women in the world, whether in the Golden Hollywood era, or in the today’s modern, digital epoch.

However, the catchword of modern Balmain fashion house is “Fashion is Revolution, not Evolution”, so if you are curious about the overall Balmain history, its’ founder and its’ journey, stay with us and let us tell you the story of Balmain – one of the high fashion brands you can purchase if you’re staying at Porto Montenegro, together with Heidi Klein, Rolex and Omega, to name just a few. 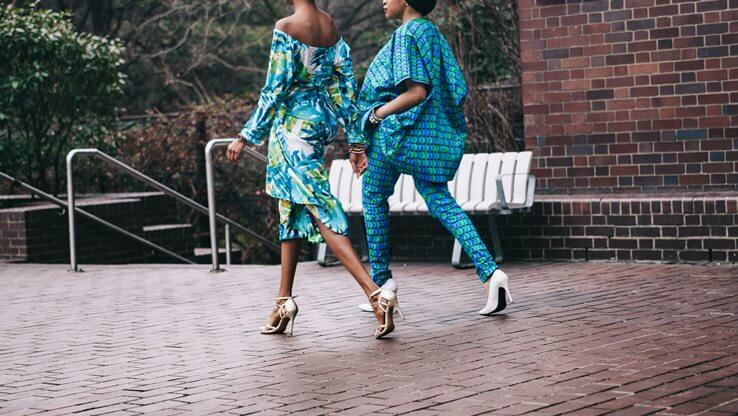 The Balmain fashion house history begins with Pierre Balmain – a fashion designer, but also, something a tad bit more.

Pierre was born in the Savoie region of France, in 1914., and before recognizing that fashion is his true calling, he was studying architecture in Paris. Luckily, that lasted only for a year, and not before long, he took a position as a sketch artist with the fashion house of Robert Piguet in 1934.

After Piguet, he moved on to House of Molyneux to work as an assistant designer from 1934. to 1938., and after that, as a designer with Lucien Lelong in Paris, in 1939. and 1941. to 1945. This is also a time when he met another renowned designer-to-be – Christian Dior. Christian would go on to have a huge impact on Balmain’s career, making this encounter fated to happen.

Founding of the House of Balmain

The first designs of Pierre Balmain where lavish and luxurious, in such a strict contrast with the modest styles insisted on during war times.

In 1945. he founded the luxurious high fashion brand Maison Balmain – that came with the lucrative sideline of fragrances. Less than a decade later, in 1953., he expanded to the America market, showcasing his collection under the name of Jolie Madame.

Even though the parfume business would go on to be sold to Revlon in 1960., Pierre Balmain would continue to perform as a proprietor and creative director of Balmain fashion house until his death in 1982.

Balmain history and coining of the New Look generation

Balmain brand history was marked by coining of the New Look, or more precisely, the New Look generation trend, and Balmain was its’ supreme practitioner, along with Christian Dior and Jacques Fath.

The New Look generation included some of the world’s biggest and and best dressed stars such as Katharine Hepburn, Marlene Dietrich and Sophia Loren – the ultimate cinema icons of 1950s and 1960s.

With all its’ emphasis on elegance and perfectly tailored clothes, Balmain history can be comprehended in a single sentence, a quote of the late Balmain fashion designer – “Keep to the basic principles of fashion and you will always be in harmony with the latest trends, without falling prey to them.”

After the death of its’ founder, Balmain fashion house continued in business with several designers shifting ownership throughout the 1980s.

Some of the biggest changes were the adding of a ready-to-wear line in 1982., as the company previously exclusively catered to private clients. Another one was the reacquisition of their perfume business, that was previously sold to Revlon in 1960.

Unfortunately, Balmain fashion house has unwisely entered into the extensive licensing agreements that has put Balmain name on the wide range of products, hence diluting their image. 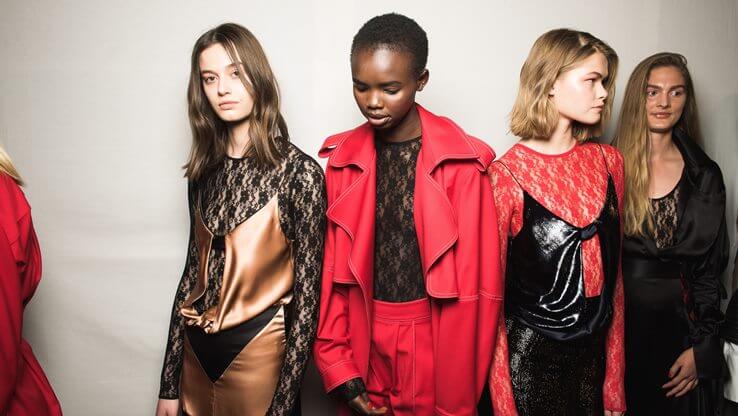 In 1993., Oscar de la Renta took on the position of the creative director of the Balmain fashion house – a moment in Balmain history that was monumental for multiple reasons, but mainly for the fact De la Renta was the first American to be posted as a head designer of the Parisian fashion house.

De la Renta’s first collection was both critically and commercially acclaimed, and has appeared on the runway in 1994. Critics had agreed on the fact that De la Renta managed not only to revive the company’s fortunes, but also to restore Balmain’s old reputation for elegance.

He presented his final collection for Balmain in 2002., after which he was succeeded by Laurent Mercier and Christophe Lebourg.

Much like the late Pierre Balmain, Oscar de la Renta also catered to private clientele the most, slowly bringing haute couture back to life.

However, one of his successors – Christopher Decarnin sought out the way how to completely overhaul the brand’s aesthetic, and rewrite Balmain history in his own way.

He loved flashy clothes, which was entirely with odds with the Balmain fashion house previous collections and overall signature. His focus was mainly on evening wear, making sparkle the brand’s new focal point, thus provoking a craze known as “Balmania”.

Out of the all of the fashion designers that “ruled” Balmain, Olivier Rousteing, the one that currently occupies the creative director post, might just be the one who launches Balmain fashion house among the iconic ones.

Olivier was just 25 years old when he was first named creative director in 2011. He made some significant changes that had successfully grafted an immediately recognizable style upon Balmain.

Rousteing has managed to impose a contemporary outlook – a silhouette that reflects the men and women of his own generation, dubbed the “Balmain Army”. However, he didn’t do so without first relying on the Balmain fashion house rich archives for inspiration, and fully utilizing the atelier’s impressive mastery when it comes to traditional and convoluted haute couture techniques.

Balmain history got overturned, and Balmain fashion house got a long overdue makeover – reflecting exciting, inclusive diversity of the modern Balmain universe, and the important place contrasting culture (and music) occupy in that universe.

The haute couture and music emphasis

Each and every one of Olivier’s collections celebrates the rich Balmain history, always induced with his mastery of intricate haute couture techniques, that continue to amaze and inspire.

However, Rousteing is never vain or overconfident – he is aware that Balmain history is long and that he has the honor to be a chapter in it, always striving to meet the incredibly high standards established by those who came before him.

Speaking about the music factor – Olivier has made it an internal element of his singular style, firmly believing that it’s impossible to separate fashion from music. The melody inspires him and the beats pushes him through the whole creative process, sometimes becoming a key component in his collections, letting everything else blend, finally resulting with a magnificent craftsmanship. 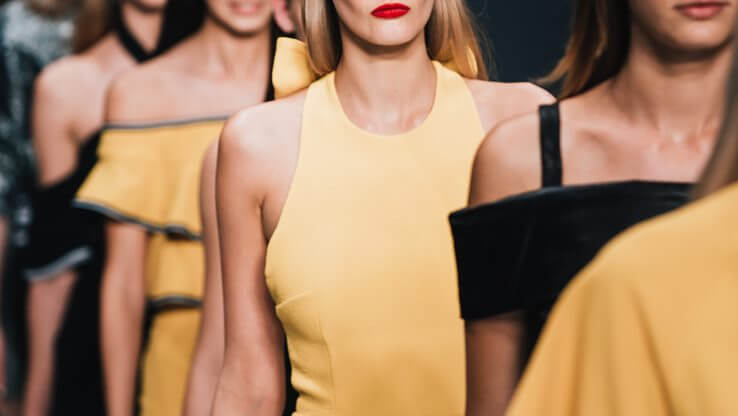 If you want to make Porto Montenegro marina one of the stops on your cruise or journey, make sure to visit our Fashion Gallery – a unique, multi-brand store that holds a carefully curated collection of high-end designer clothing, one of them being Balmain fashion.

By presenting you with Balmain history, we hope we inspired to find out more about this luxury high fashion brand whose each passing collection pays a modern tribute not only to its’ rich legacy, but also to its’ visionary founder – Pierre Balmain.