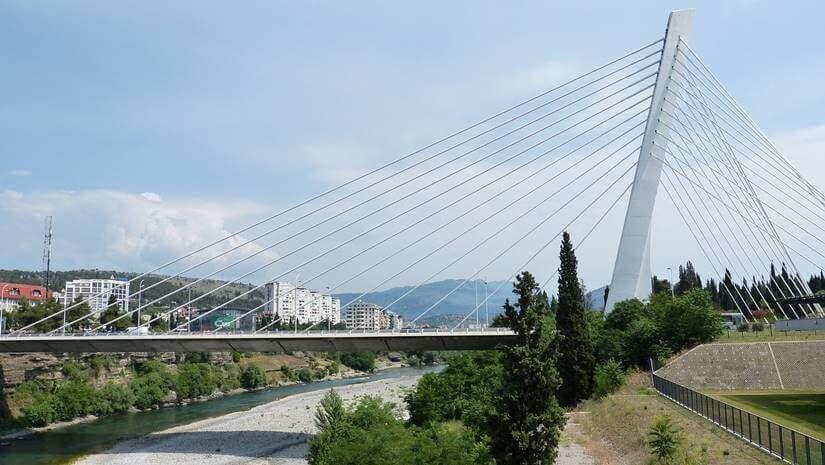 The Montenegro roads and infrastructure aim both ways of decreasing bad environmental impact, improving the quality conditions of air and water supplies as well as rebuilding highways in the coastal region of Montenegro.

Of course, the main and most important goal of Montenegro roads is adding the attractive image of the country that can be easily visited, and cities that are well connected to one another offering a great deal of cultural heritage to its guests.

But, the infrastructure isn’t always optimal in Montenegro. The highways often only have only one lane and you shouldn’t be surprised if the main road is closed for a couple of hours (or even days or months) due to construction work. 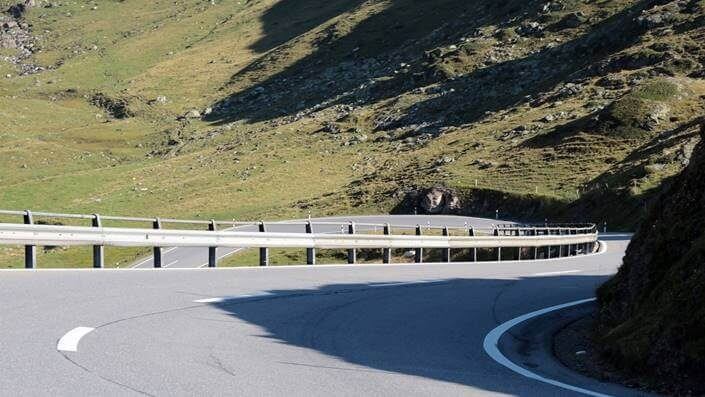 The first major issue of Montenegro roads infrastructure is the fact that the state’s transit driveways are not all up to the task of connecting all the areas of the rapidly developing country.

The Montenegro infrastructure project is part of a wider program to reconstruct twelve main road sections, with a total length of approximately 216 km, being co-financed by the state and private investors.

The ultimate objective of this program of new infrastructure in Montenegro is the improvement of the connections between the two main airports, and the facilitation around them that have a great flow of goods and domestic and international tourists. The three greatest and most important Montenegro roads that pass through the country are:

For a small country whose economy heavily relies on tourism, investment in airport infrastructure is a precondition for boosting overall development and attracting more visitors.

The aim of the constant Montenegro roads construction projects are boosting the capacities of Podgorica and Tivat Airports in terms of expanding their capacities and installing modern equipment that will ultimately provide comfortable and efficient servicing for the ever-growing number of passengers.

These infrastructural projects will ensure that Montenegro roads become more accessible and in line with all the international standards. It is planned to set up an energy management system and to work on the Tivat airport carbon accreditation.

Reducing carbon and increasing airport sustainability will start with the measurement of carbon footprint.

Responsible use of materials during the expansion of Montenegrin infrastructure gives a functional and modern transport economy that is able to develop full potential. The goal is to help the country develop sustainable transport infrastructure and contribute to energy efficiency to carbon accreditation of airports. 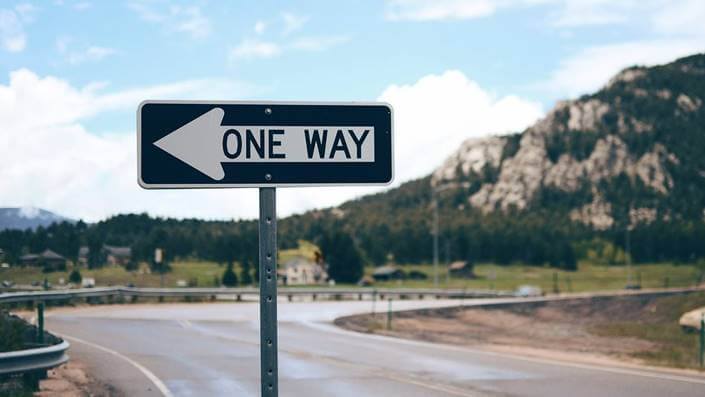 Montenegro roads through the mountains give an incredible landscape beauty that can be a match for any country in the world. The undulating mountains stand out because of the numerous canyons that had to be connected somehow by monumental bridges and railways.

The railway infrastructure of Montenegro mostly consists of railways being implemented on mountain slopes, zigzagging up the hills and railways going across bridges above the canyons.  The state supervises and takes care of 5 concrete bridges on the Vrbnica river who are part of the Bar railway line and tunnel number 206.

Burning plans for hydropower exploitation and reconstruction of gas pipelines.

Moreover, there are plans for necessary traffic projects and other such as “the exploitation of hydropower potentials and water management of the flows of the rivers Drina, Piva, Tara, Ćehotina, Lim, Ibar and Morača with hydropower plants on the Morača and Komarnica rivers.

The railway and Montenegro roads are both part of the Italy-Montenegro-Serbia-Bosnia-Herzegovina interconnection section involving the Ionian-Adriatic gas pipeline.

The ecological reconstruction of the Pljevlja power plant will introduce central heating in the town of Pljevlja, upgrading energy efficiency in public buildings and securing quality power supplies to many of the tourist resort areas.

The largest Montenegrin project since independence

Moračica Bridge is clear proof that humankind, or more specifically, the Chinese and Montenegrin collaboration in infrastructure – has mastered the ability to conquer geography.

Rising 200 meters above the Morača riverbed, this kilometre-long bridge is the apex of an ambitious new highway running from Smokovac, near Montenegro’s capital of Podgorica, to Matesevo in the North.

The motorway that goes through the almost impassable mountain terrain.

But this impressive piece of civil engineering doesn’t come cheap, and critics of the highway claim that their small country can’t afford such a glitzy project and that the state will end up in great debts with the Chinese constructors.

The Smokovac-Matesevo highway is a tarmac artery that the government hopes will run from the Adriatic port of Bar to Boljare, on Montenegro’s Northern border with Serbia – part of the future Belgrade-Bar motorway.

The part that will go through Montenegro is the biggest Montenegrin investment since the country gained independence in 2006. It will include about 165 km of roads, 48 tunnels and 107 bridges and several viaducts. 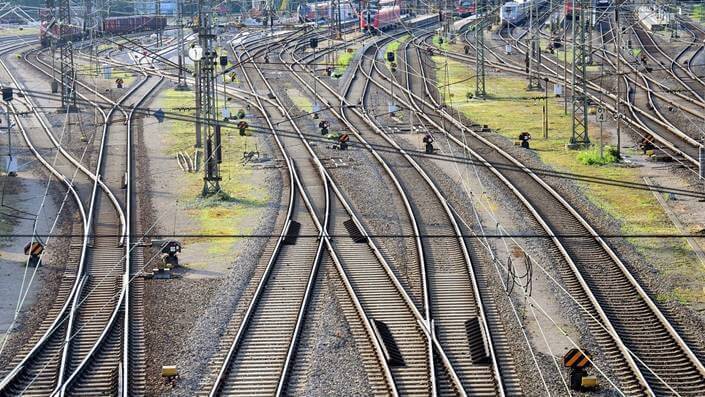 The second challenge that Montenegro infrastructure will face going forward is its’ ageing buildings. Montenegrin cities are often full of Yugoslav-era buildings or panel-style buildings. These were all built prior to 1990. with the idea to last for about 30 years, and many of the buildings are already in varying states of disrepair.

These buildings are also incredibly inefficient to heat. While replacing them all at once is virtually impossible, alternative ways to redesign them, prolong their life spans and make them more energy-efficient – is taking hold at the moment.

Along with traditional improvements, adding green roofs to these buildings is becoming a more and more popular solution. Studies have shown that green roofs are able to significantly reduce the amount of heat that radiates from a building via the roof.

This helps to keep most of the heat in the residences and reduce overall energy usage. This promises to promote green infrastructure in Montenegro as well.

Some infrastructure in Montenegro has a long way to go before it catches up with the rest of the country, mostly looking up into the more developed, tourist areas such as the marina resorts around Tivat.

Montenegrin infrastructure can be expected to undergo major improvements as the economy continues to develop, promising better experiences for our more affluent guests, with its environmentally friendly and incredible accommodation, making its everyday life more interesting and bringing greater convenience, both to Montenegrins and their guests.