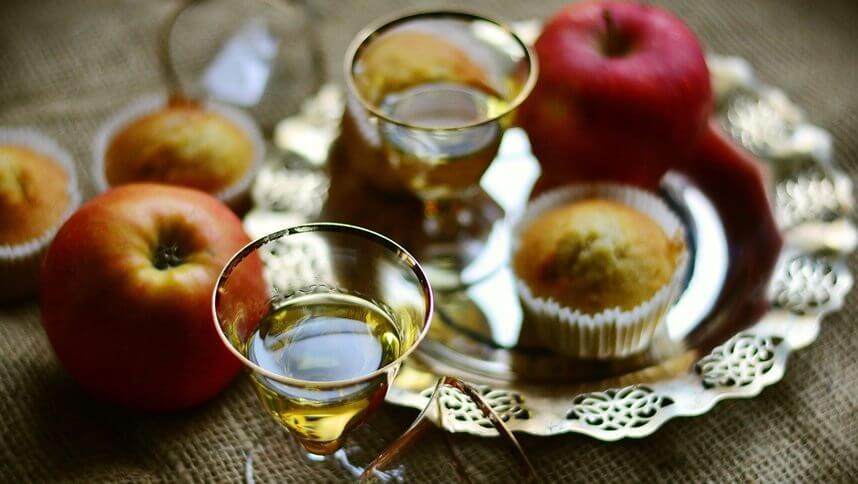 Speaking of alcoholic drinks and other traditional beverages, Montenegro is no exception when it comes to peculiarities. Montenegro drinks, especially alcoholic ones, are a part of our diverse cuisine, and extremely popular one at that – especially with visitors – in fact, so much so, they are often bought like souvenirs and kept as mementos from our country.

The culture of alcoholic Montenegro drinks has been around for a very long time, and different regions of the country are experts in making of specific beverages. Aside from wine that Montenegro is famous for, rakija is rather popular traditional alcoholic drink Montenegrins boast with, along with beer and mead.

On that account, in the text below we will present you with the most popular and most loved Montenegro drinks, that you must try for sure when you visit our picturesque country.

Wine in Montenegro – the ancient craft of winemaking

Montenegro wine has a long history of making – so long in fact, it dates back to pre – Roman period. The most famous region for growing of vineyards is the valley of Skadar lake, since the time of Illyrian State that used to exist on the Montenegro territory.

The development of winemaking started during the reign of king Nikola in the 19th century – he was the first to establish vineyards and set up the rules for grape cultivation, and therefore, the foundation for winemaking.

The further development has taken place, and joint production ventures started to appear, which ultimately lead to the creation of the modern foundation for wine making. 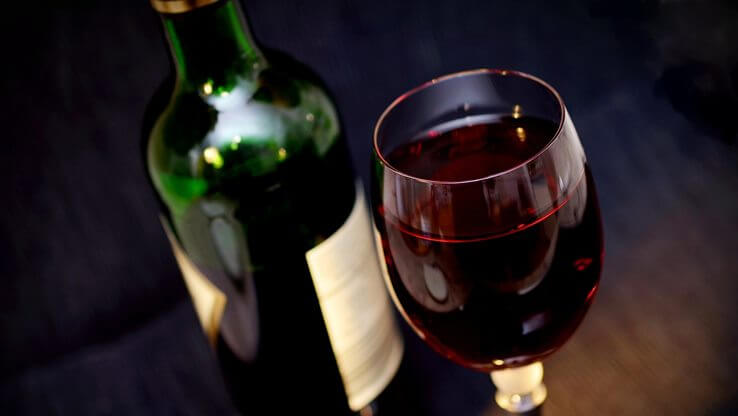 A milestone for Montenegro wine

The events we previously described were a subtle milestone for the development of vineyards and the emergency of new ones, with the most famous one being Vranac – a brand of wine that became a national symbol in its’ own right.

Due to favorable geographical conditions of Skadar Lake and the Adriatic coast, the successful grape cultivation is possible all year long, Montenegro wine production is oriented to these two regions.

The first region, Skadar Lake includes the Montenegro capital of Podgorica, Crmnica and Rijeka, while the coastal Adriatic region included coastal districts such as Budva, Bar, and Ulcinj riviera and Grahovo region.

The two main Montenegro wine types are red and white wine, with the former being produced from two grape varieties – Vranac and Krastošija, and the latter from Krstač and Žižak varieties.

Vranac grape variety is black with a colorless pulp, and is characterized by a big sugar content, while Krstač is a variety cultivated in the southern part of Montenegro, and often grows in the districts close to Podgorica.The grapes have a sulphur-like color and a slightly prolate form.

While there are many brands of Montenegro wine that are cheaper and can be found all over the country, if you are a true wine enthusiast and happen to be staying at Porto Montenegro, we recommend you to stop by some of our restaurants with wine stations, where you can try some of the most high quality wines Montenegro gas to offer.

All tastes of Montenegro brandy – rakija

Montenegro brandy is actually rakija, and it’s typically presented as a welcome drink at somebody’s home, usually as a homemade variety, in an unusual narrow-necked glass called “čokanj”.

Rakija, or in the absence of better translation, Montenegro whiskey, is a drink that is literally served everywhere and in every situation. It is usually drunk with friends and family, or as an aperitif with desserts. It is also commonly used as a base for cocktails, but, no matter how it’s served – it’s an unavoidable drink on every occasion, from birthday parties, wedding ceremonies, family patron’s celebrations and other special circumstances.

When it comes to Montenegro drinks and traditions attached to them, one of the oldest ones is to begin your morning with a shot of rakija, which is something many Montenegrins still do (and that especially refers to an older generation).

This is promoted as way a to maintain your good health and we seriously recommend trying it, because rakija is considered to be a traditional medicine that helps people if they catch a cold or have a fever.

Even though people rarely use it for such reasons anymore, rakija remains a go-to disinfectant for small injuries and as first-aid. 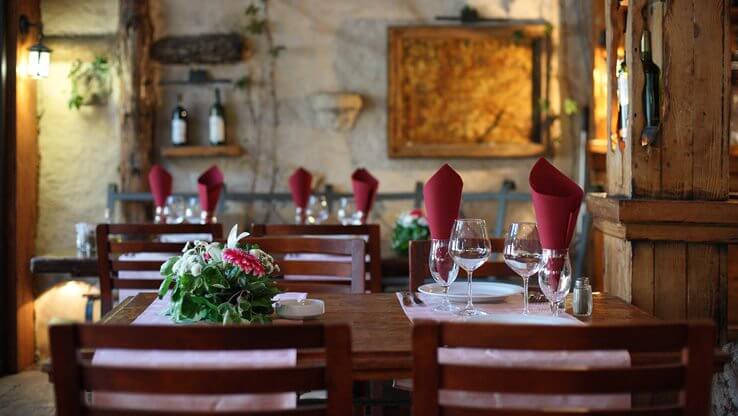 Montenegro brandy in all of its’ delightful forms

When it comes to this particular Montenegro drink, rakija comes in many different varieties, depending on the type of fruit used in the process of making. The most popular are those made from plums, pears, apples and quinces.

Other varieties include rakija made with herbs (travarica), honey (medovača), or some that are uniquely presented, such as rakija bottles that contain whole fruits in them, such as apples or pears.

This is done by placing the bottle over the fruit while it’s still small enough to fit through the neck of the bottle, and then, when it’s fully grown, the fruit and the bottle are picked together, before the matured rakija is poured in.

In comparison to wine with its’ multiple stages of production, rakija is a Montenegro drink fairly easy to make and take care of. Almost every household in Montenegro knows how to make one, so, pay close attention!

Rakija is usually made in autumn, when fruit is ripe, sweet and juicy and therefore, ready to be picked before winter takes hold. The fruit is pressed to extract juice, after which its’ allowed to ferment – a process that can between 20 and 40 days. After fermentation process is done, the distillation process can take place.

The distillation process delivers two types of rakija – soft one that contains 20-23% of alcohol, usually drank from larger glasses, such as before mentioned “čokanj”. On the other hand, when soft brandy is distilled, the result is “hard” brandy, also called “prepečenica” or “ljuta”, and it’s served in smaller glasses because of its’ strength.

The tradition orders that rakija is exclusively made in the evenings or during holidays, when there is no other work to be done. This is why making rakija is sort of a ritual, a family gathering, when it’s nice to socialize and and spend time with friends and family, while enjoying a taste of some homemade Montenegro specialties, such as Njegusi prosciutto in the mountains, or buzara if you prefer the coastal part. 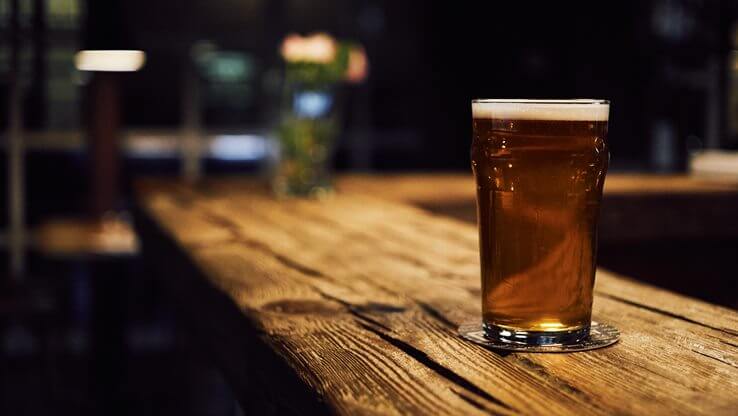 Other Montenegro drinks that stand out

Besides Montenegro wine and rakija, another one of Montenegro drinks that stands out is Monenegro beer. There are more than a few local breweries that produce a variety of different beers that conquered prizes at international fairs and exhibitions – with some of them positioning to be national drinks of the country.

The bottom line is that we truly believe that even if you are not exactly a fan of alcoholic drinks, if you ought to visit Montenegro over a weekend, during a holiday, or it happens to be one of the stops on your Mediterranean cruise – make a stop at our marina, take a stroll, drop in one of our restaurants and have a taste of some of our traditional Montenegro drinks!

Trust us – you won’t be dissapointed!