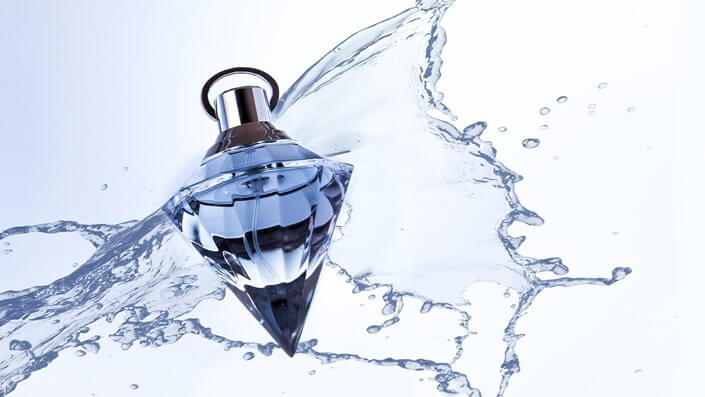 The fragrance has the power to change your mood, and the Amouage brand created some of the most finely crafted perfumes in the world. This Arabian art of perfumery has gathered a global reputation for using only the finest ingredients from around the world, to leave a trail that lasts long.

Amouage brand appreciates the process of perfume making and each of their creations is carefully handmade and skillfully blended into critically-acclaimed masterpieces, including their well-known items such as Amouage Interlude and Amouage Epic.

These are some of the many reasons why Amouage perfume is well recognized in high-end fashion centers like Paris, Grasse, Geneva, and New York. But how did it all start? Continue to read and find out the story behind the Amouage brand.

Almost 40 years have passed since the Amouage brand was founded at the request of Sultan Qaboos bin Said al Said who wanted to preserve the perfume-making traditions of Oman. He also wanted to have a unique gift that would be given to the state leaders when they visit a country.

So the entire Amouage brand is based on the art of gift-giving, which is why every Amouage perfume is a kind of gift from kings, for both men and women. The logo, which bears the Omani royal seal, testifies to the brand’s royal identity.

If you look at the design of the bottles themselves, it is full of references to the country from which the brand began to conquer the perfume world, like the shape of the Omani dagger – Oman’s national symbol, and the shape of the dome of Sultan Qaboos Grand Mosque.

What started as the sultan’s hobby quickly became a luxury international brand, widely known for its collection of perfumes that are among the most expensive in the world.

The collection of 50 perfumes testifies to their path of making extraordinary scents, that will leave a mark in the world of fragrances and aromas. In the following text, we will introduce you to the most popular Amouage perfumes – Amouage Interlude and Amouage Epic.

When asked about Amouage Interlude, Christopher Chong, the Creative Director of the Amouage brand, said that he interprets what he sees and feels into scents.

“I interpret what I see and feel into scents. All the social and natural chaos and disorder surrounding us today can be translated to a much more intimate level. The interlude moment is a reflection of all the trials and tribulations one overcomes to attain personal satisfaction and achievement.”

He also explained the use of ingredients: “Amouage has established an enviable reputation for re-inventing accustomed scents. Frankincense and Myrrh traditionally smell spiritual and religious but in Interlude, they have been reconstructed to feel contemporary yet sophisticated.”

Amouage Interlude fragrance is packaged in a midnight blue bottle, with luxury Swarovski crystal adorning it. 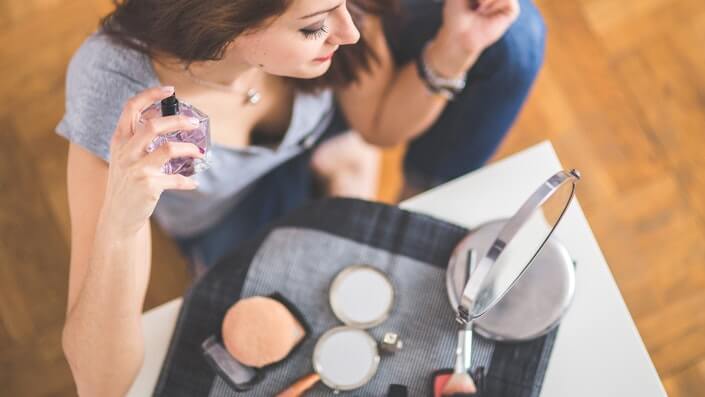 The nose behind Amouage Interlude Man scent is Pierre Negrin, awarded the International Prize for Fragrance Creation by the French Society of Perfumers.

Amouage Interlude Man has the taste of bergamot orange, oregano, and berry which are countered by aromatic notes of cistus, amber, myrrh, and frankincense, also known as olibanum.

The patchouli, sandalwood, and agarwood give this fragrance a spicy-woody aroma, that has long-lasting layers of depth and texture.

Amouage Interlude Woman – the intriguing scent of sweetness and bitterness

On the other hand, Amouage Interlude Woman provides a combination of citrus in its aroma – the sweetness of bergamot orange and bitterness of grapefruit in the top notes, while rose, orange blossom, helichrysum, and jasmine are masqueraded with an unconventional combination of nut, coffee, kiwi, honey, and agarwood.

The nose behind this fragrance is a Karine Vinchon Spehner, and even the most indifferent would pay attention to the intriguing scent of Amouage Interlude Woman.

Christopher Chong said: “I was inspired by the yin and yang concept. So, I created one man and one woman fragrance before they were fused to form Epic Woman. I wanted to explore the balance of femininity and masculinity traits in the fragrance. With Epic Man, I was inspired by an antique Chinese leather travel trunk, which could have endured many journeys on the Silk Road – a travel trunk with many legends to tell…”

Mysteries of the Orient and Silk Road are revealed with the launch of Amouage Epic Man and Amouage Epic Woman, respecting the Chinese culture by combining essences that would have been traded along the ancient trading routes.

Cumin, pink pepper, cinnamon, damascene rose, geranium, jasmine, tea, amber, musk, frankincense, sandalwood, patchouli, and vanilla – all these ingredients give this perfume the power to send you on a personal journey with just one smell.

On the other hand, Amouage Epic Man has a woody oriental flavor featuring pink pepper, frankincense, cumin, cardamom, saffron, myrtle, sandalwood, patchouli, and myrrh, including many other admixtures from Arabian areas. 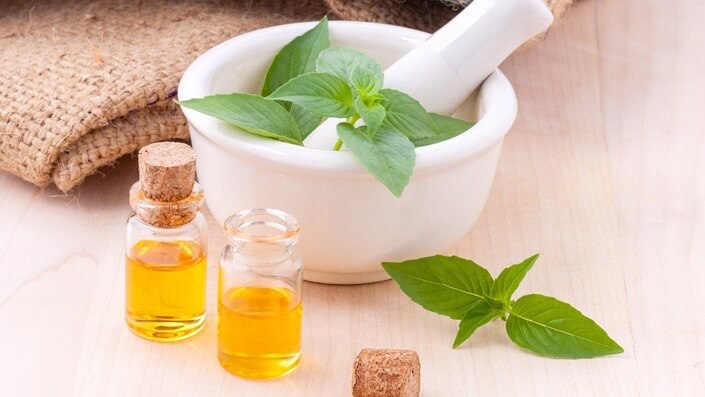 Amouage brand in Porto Montenegro – get your gift of kings

Montenegro is slowly becoming a place where you can purchase products of luxury fashion brands sold in world-renowned stores.

From Oman to all the other magnificent world metropolises, the Amouage brand can also be found within the Porto Montenegro shopping village. Mix the exotic scent of Amouage perfume with the aroma of the salty Adriatic sea, while having fun at our Porto Montenegro marina.

If you like it, you can even relocate to this most popular and exclusive marina in this part of Europe, following the Citizenship by investment program. Boka Place is a new place to be for those who respect the concept of healthy living, with the intention for the revitalization of the mind, body, and soul.