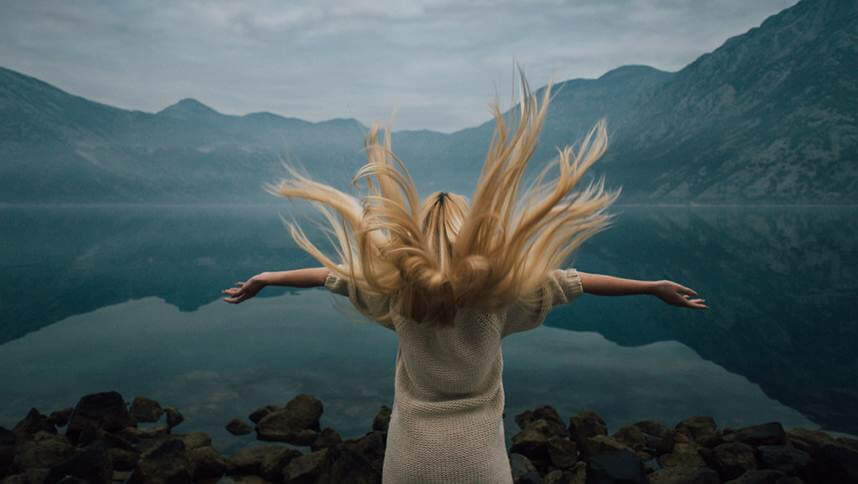 Whether you are an off-the-beaten-path travel enthusiast or a tireless luxury worshipper, few things remain in common – you enjoy the hidden, the prestigious, the unique. Since we covered all kinds of stories answering all kinds of different questions such as where to go in Montenegro, or what to do, or where to stay, but never really presenting you with the appeal of our small, but warm and welcoming paradise.

Correcting that oversight on our part, we now present you with the ultimate Montenegro country portrayal, depicting for you it’s timeless charm and neverending charisma, among other reasons why you too will, eventually, fall in love with it.

Since Montenegro country allure is no longer reserved for the locals or people of the region who are close by either way, we can now accentuate certain points that made Montenegro into a must-see destination. The main reasons are new cruise ship tours, opening of the high-end marina and resort Porto Montenegro, as well as an intact nature.

All of this, combined with an uncluttered, and yet adorned coastline, have made the Montenegro country charm visible and desirable for people all over the world, to experience it and taste it. The unspoiled terrain and the opal blue water are an entrancing sight alone, but don’t think that changes in any way once you charge deeper into the mainland. 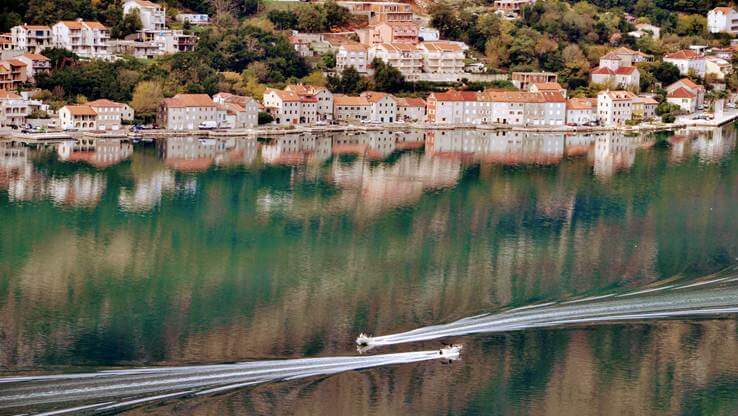 Montenegro country especially boasts with coastal towns of Venetian legacy, often hiding endereable little beaches perfect for romantics or the ones among you who appreciate an out of sight kind of beauty, which most of the time a privilege of private beaches.

Montenegro also prides itself with some of the most spectacular seaside scenery, which also includes sharp mountains whose peaks are ever looming above the costaline, like ancient guardians of the past. Another item that often feels like “looming” are numerous medieval fortresses whose walls cling to the rocks, deeped into the sea, immemorial witnesses of the long gone tradition.

Splendour is no longer a stranger

Montenegro country use to be lacking a certain push for luxury lodging in the most popular cities, which left it behind it’s more elaborate neighbors, for a while. Today the situation is, thankfully, a lot different, since now five-star properties keep popping out along the glistening bay, notably the most exclusive among them being Porto Montenegro, our stunning and exclusive yacht marina.

Apart from the best berthing options in entire Montenegro country, Porto Montenegro real estate has had a real break recently, with fabulously designed apartments, that include a concierge and luxury amenities that bring you ultimate lavish lifestyle feeling. Now you definitely won’t have “where to stay in Montenegro” dilemma anymore.

If luxury is what’s moving you, in a close proximity of Porto resort is Luštica bay, a five star property that resembles Porto when it comes to its suitability, and a great thing is you can go on mini cruise along the Boka Bay and make Luštica one of the stops. 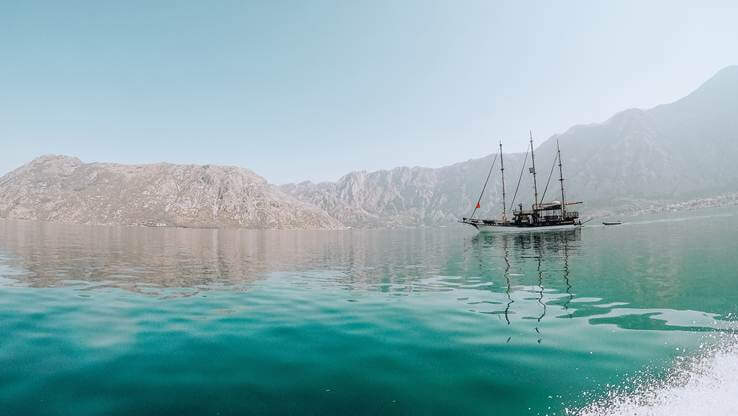 Montenegro history and tradition – the borderline between east and west

Ever since the times of the Roman Empire rule, the tiny Montenegro country has acted as an interspace – a crossover between east and west, today so obvious in its cultural heritage. The richness of historical legacy of Roman, Byzantine and Venetian times can be seen in mosaic floors of rustic Roman villas, frescoes of Orthodox monasteries, flamboyant Catholic churches, elegant mosques, not to mention numerous breathtaking fortresses along the Boka Bay, each more powerful than the next.

Montenegro country is a truly fascinating place, especially once you hear about the 50 year old communist legacy, added to the mixture of already disparate cultures and peoples.

One of the places to visit in Montenegro, without a question, is it’s capital city of Podgorica. Its name was first officially recorded in 1326., and before that, the settlement was known as Ribnica, under the Nemanjić dynasty jurisdiction.

During the before mentioned communist period in its history, Podgorica was renamed Titograd, in honor of the Yugoslavian leader Josip Broz Tito. After his death and the fall of Yugoslavia, the capital was yet again renamed Podgorica. This back-and forth capital naming and renaming is a enough to have a good insight of the historical circumstances happening at that point.

Archaeology lovers will definitely want to come and visit Podgorica, or rather its close vicinity, since it contains the remains of the ancient Illyrian, Roman and Byzantine settlement of Doclea (Duklja). This settlement use to be an episcopal see since the late Roman period, and now is turned into a titular see, both for Orthodox and Catholic church. 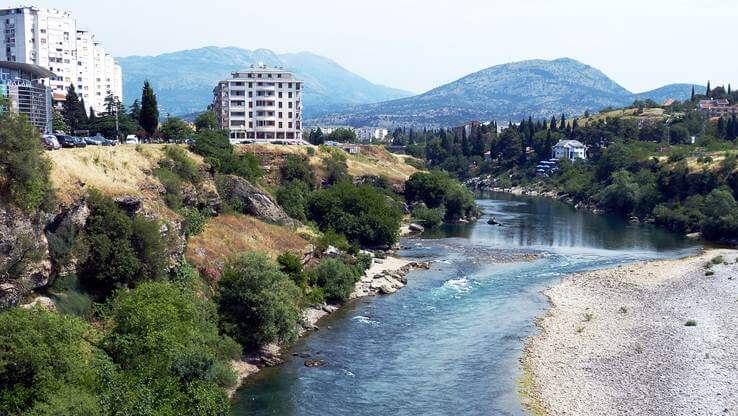 Throughout the text you probably realized that Montenegro country is so much more than warm days, pristine sea and endless sunbathing. No, it’s about being the best places for an outdoor adventure, on the Balkans. Montenegro has more than a few national parks abound with protected pine forests, glacial lakes, cascading waterfalls, steep gorges, dramatic cliffs that will certainly make your heart skip a beat and numerous marked trails.

The unspoiled nature of Montenegro country puts to shame some medieval cities, even more so if you are a kind of person that only nature and its shapes and colours can delight you. Whether you’re climbing the sharp edges of Bobotov Kuk soaring above the ground, or rafting on the Tara river in one of the deepest canyons in the world, the adrenaline junky in you will be more than happy with the outcome.

Once you’re done climbing and rafting, Boka Bay awaits for some kayaking and canoeing, allowing you to explore a complex collection of fjords that punctuate the coast. But, even if that is not enough, we suggest you embark on a yacht charter, choose a cruise to your liking and thoroughly explore our delightful Montenegro country, with its’ bays,caves and waves, ever reaching for the sunset.